The Light in the Clouds 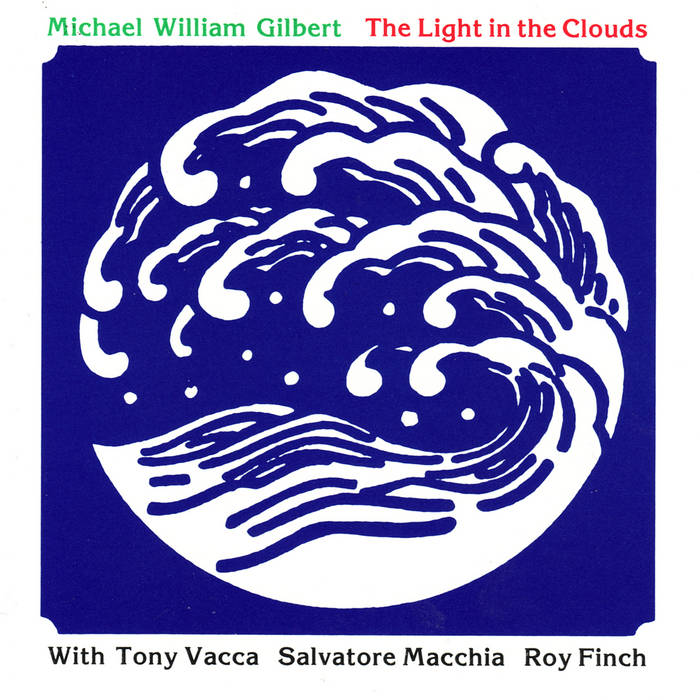 "When this album was finished, CDs were still a new thing, and the decision was made to release it on CD only. At that time there was only one domestic CD manufacturing plant, SONY Music in Terre Haute, IN. The experience of getting the project mastered onto 3/4" UMatic PCM digital video cassette and then made into glass masters for production was very much a high tech trip into the future. When the CDs arrived from the factory, the unboxing and playing of the first one was very special. We were one of the first independents to make a CD at all, and one of the first CDs distributed by JCOA/NMDS. This all seems quaint now, but it was very heady at the time!"