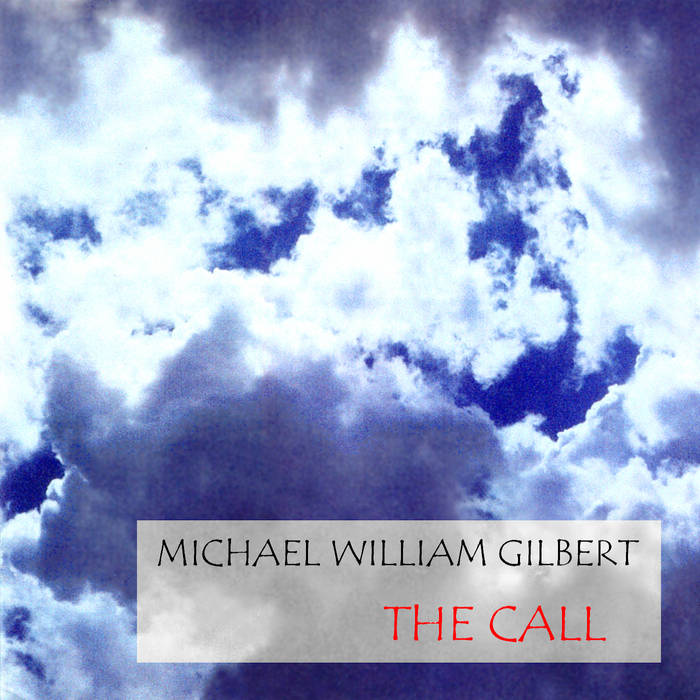 THE CALL combines electronic music with a true fusion of new music, jazz, world music, and soundscape. The pieces feature the instrumen-tal voices of Tim Moran, David Moss, Salvatore Macchia, Royal Harti-gan, Bob Rosser, and Charlie Miller, who have worked with me in ex-panding the range of the music. Creating the new music for this second recording has given me a chance to explore many influences, memo-ries, and directions. The technology of electronic music and recording studios allowed the freedom for these explorations, the means to color and mix the results into hopefully coherent musical statements, and the chance to simultaneously be composer, performer, arranger, and producer.

"Adele's Dance" and "Nightsong" are loosely based on African melo-dies, and frame the more impressionistic "Streams", a setting for flute/alto flute duet. The thread that ties the suite together is Tim Moran's sinuous alto flute.

"The Call" grew out of the desire to set an essentially jazz solo instru-ment against a background of drone/percussion/environment evoca-tive of Eastern musics. It resulted from my studies and friendship with Randall McClellan. Tim Moran's solos on alto flute and alto saxophone give the piece its quiet beauty.

The more rhythmic "Earthrite" draws on the fringes of progressive jazz and jazzrock. Based on a simple sequencer ostinato, it is strongly pushed by Royal Hartigan, Bob Rosser, and Charlie Miller, and again features Tim Moran, this time on soprano saxophone. To me, this piece evokes late night riverbank rituals.

The second and more abstract side of the record begins with "Traces", a trio for tape and two processed acoustic basses. The basses are played by Salvatore Macchia; the piece reflects his dynamic and searching response to a fixed musical structure.

"There Shall Come Soft Rains", for tape and improvising percussionist, was especially written for the multi-faceted percussionist and vocalist David Moss. The work is an exploration of many compelling sonic tex-tures, and takes its title from an anti-war poem by Sara Teasdale. It is dedicated to those whose efforts are directed towards peace for the whole earth. David's approach to the use of his instruments and voice make him one of the most unique musicians with whom I have worked.

As always, I dedicate my efforts to the creation of a more human music!

"...in fact he is quite successful in creating music with a warm human dimension as well as a sophisticated aesthetic!" Keyboard Magazine